Other articles to read 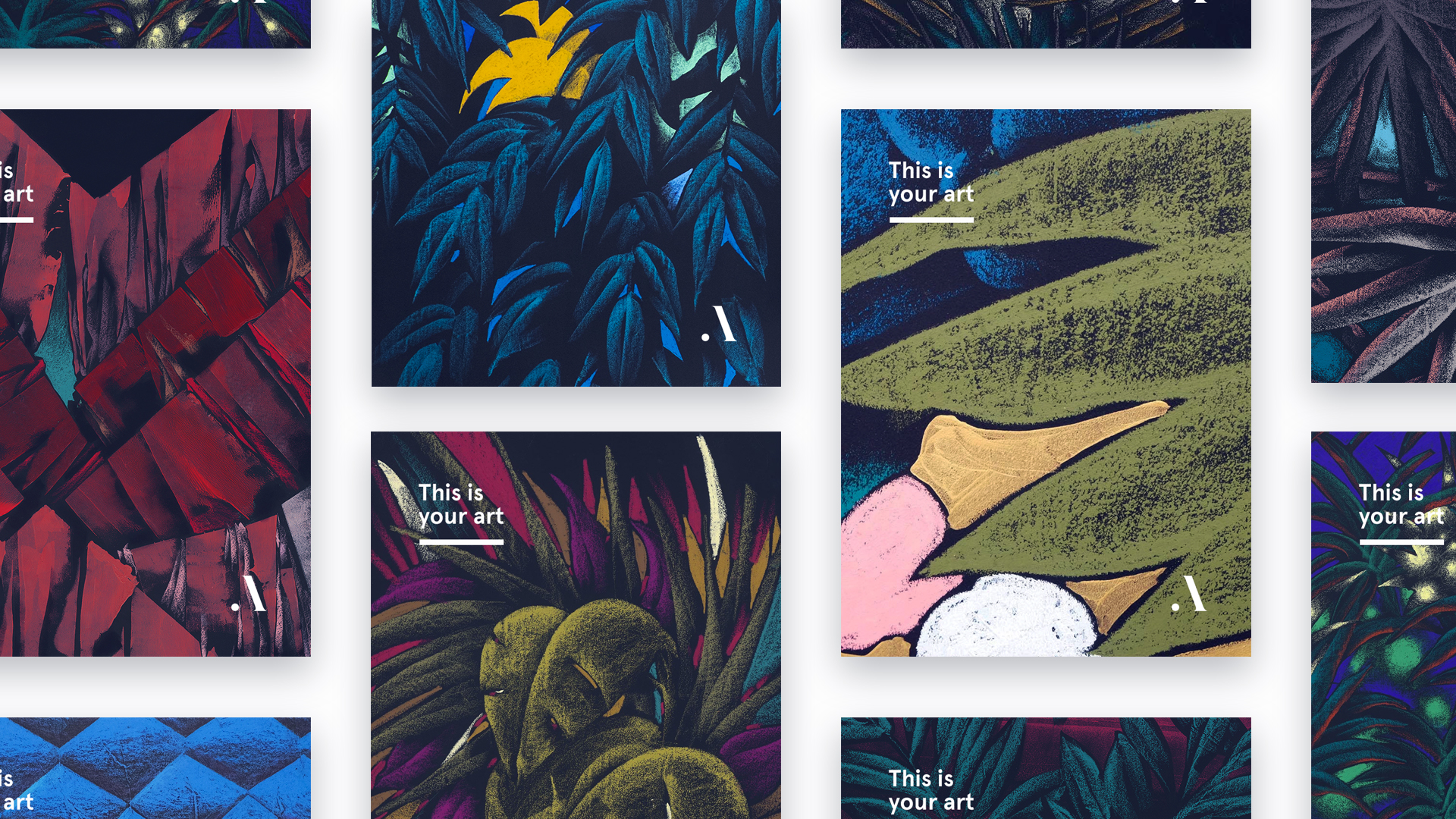 How Artsper saved 5 hours per agent per month effortlessly ? 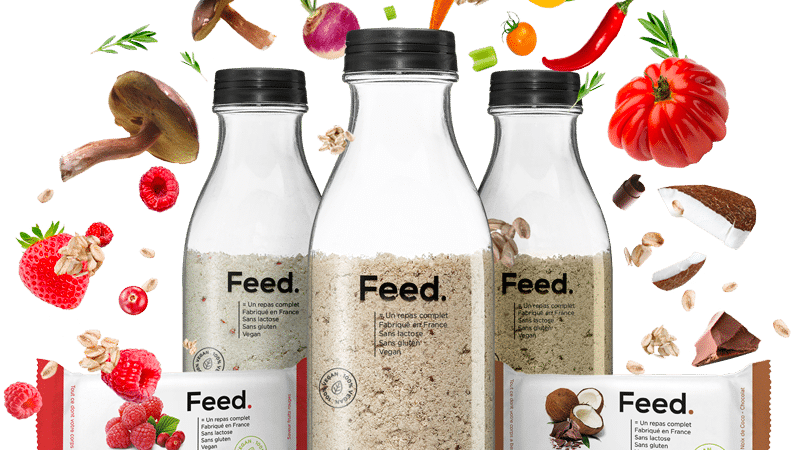 How did Feed.co increase its customer satisfaction by 30% in just 3 months? 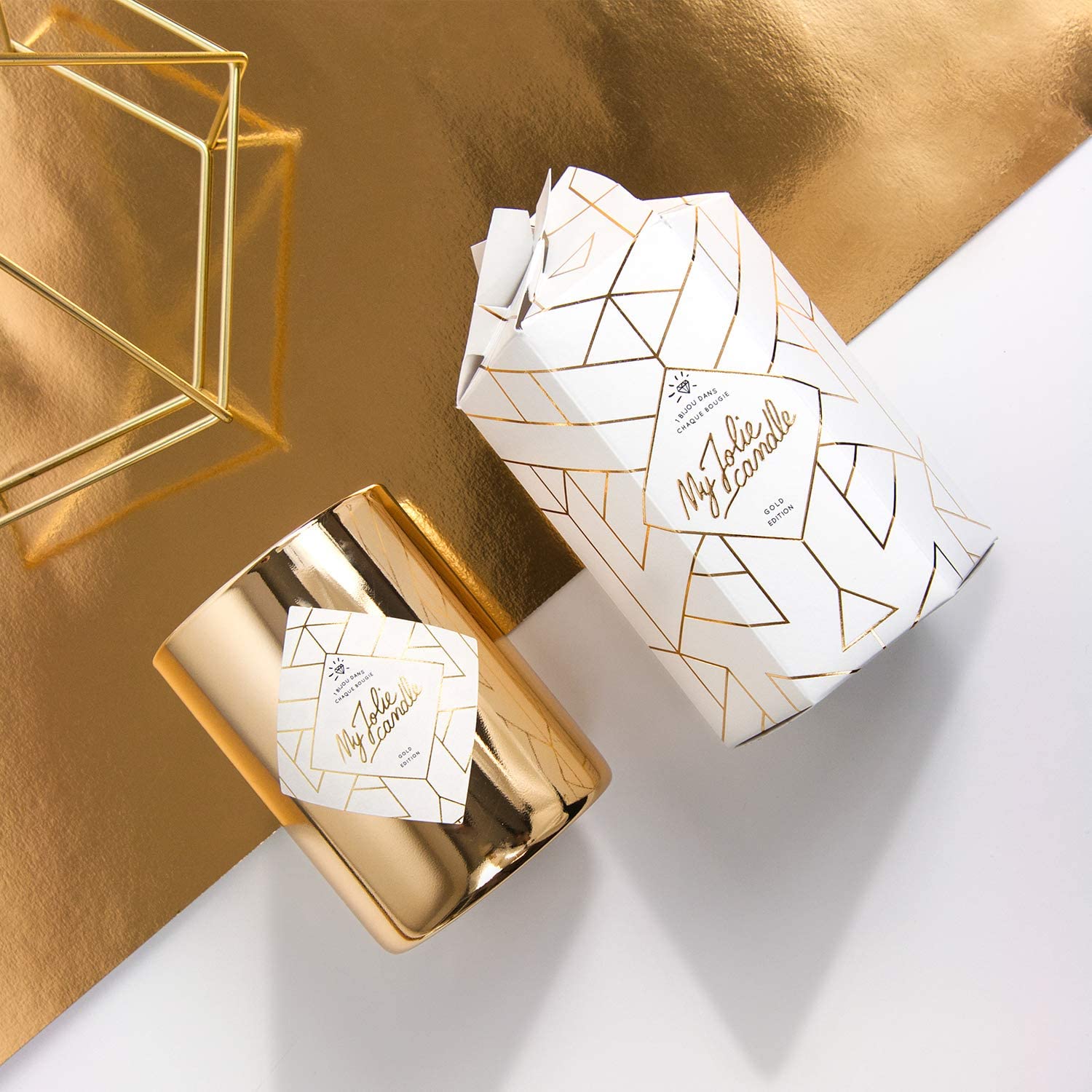 How has My Jolie Candle enriched its customer experience, especially at the peak of the business?

Nestor being one of the only kind of business which offers thousands pre made food deliveries daily uses Botmind to solve the mammoth of questions they receive in a short amount of time. Read how automation benefitted them and their customers.

- By integration of Botmind they are able to increase the customer satisfaction rate by 20%.

- Automation of around 40% of frequent and time consuming questions.

- By training their virtual agent they are personalising their support and providing more value to their agents.

The food prepared by the chef delivered directly at your office doors. Nestor revolutionising the food delivery system!

Are your food breaks always filled with confusion about what to get? either a sandwich, a burger or maybe a salad? What if a pre-prepared menu was delivered to you at your front door of your office everyday lunch time? It would get so better. Nestor is responsible for revolutionising food delivery by delivering the set menu specifically to enterprises. Because of this, they have been able to achieve a sales toll of about 3000 deliveries per day. With their growth of about 20% per month they have been able mark themselves as distinguished leaders in this industry in Paris, Hauts-de-Seine and many more places. Today Nestor has about 40 chefs and more than 180 couriers centres. They are growing fast.

“At the end of 2015, when we started, we could not imagine that we would have such growth with our food deliveries. It’s incredible. Things have reached unimaginable proportions”, says Sixte de Vauplane, 24, a graduate of Centrale and now the head of  Nestor.

As all ideas starts from a room, the three co-founder founder Nestor also in a room. Being motivated by the idea of cooking and opening up a restaurant, the 3 of them Sixte, Joseph and Benoit started cooking and delivering food to their fellows doing internships. Starting from 5 delivers a day after just more than 2 years they are selling 3000 products per day.

After implementing Intercom as a live chat solution, they started improving their customer support. But due to the overwhelming amount of questions they were receiving they had to look for an “add on”.

They were facing two problems as described by Delphine; one – “I would say more “an urgency” than a problem. Respond as quickly as possible to customers who are waiting for an answer to an urgent question. Example: Obviously, we are obliged to answer hyper quickly to “Where is my order? I’m hungry!” Without this, the customer could be frustrated, disappointed, upset, etc.” and the second – “There was a need to prioritise the urgent and important among the messages we receive.“ 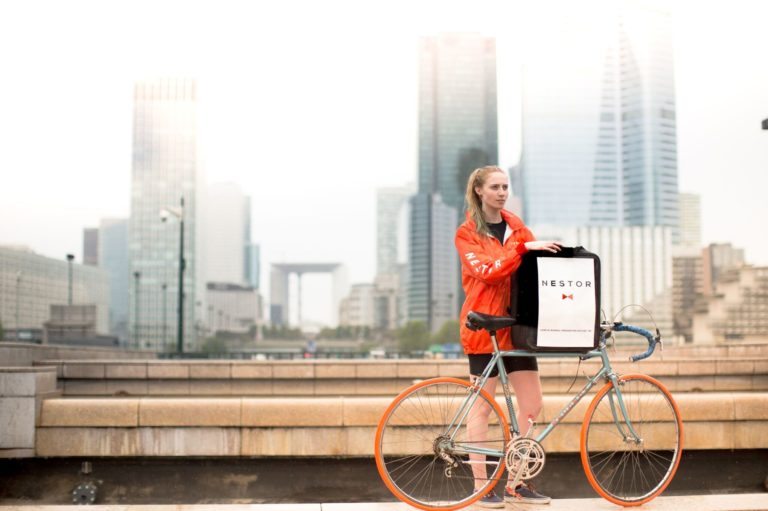 After installing Botmind customer service automation, they started to see a growth in resolution of their frequently raised tickets. The effect came out to be visual and their Customer support saw an increase of 20% customer satisfaction rate with the first few months of installation. Botmind was able to soon solve around more than 40% of their frequently asked and time consuming questions.

The customer support team of Nestor, started only receiving the value added and complex questions, which were really responsible to help their customers out. This lead to an increase in the sales too and less to none customers were feeling frustrated. The integration came out to be successful for both Botmind and Nestor. While Nestor on one hand is able to train the virtual agent as per it needs, to make it more personalised, Botmind on the other hand helped an eCommerce with customer service automation.

What is Botmind to Delphine (Head of customer care at Nestor):

“Botmind helps customer service departments to scale their customer request tools. Its goal is to improve the responsiveness of a customer service without dehumanizing it by providing a quick response to an urgent question and allowing humans to spend more time on more complex and time-consuming issues on the same channel.“

How Easypara has made the virtual agent the preferred means of communication for its customers?

How does Beauté Privée consolidate its position as a leader in customer experience?

How does Motoblouz’s customer service satisfy its customers?

How Easypara has made the virtual agent the preferred means of communication for its customers?

How does Beauté Privée consolidate its position as a leader in customer experience?